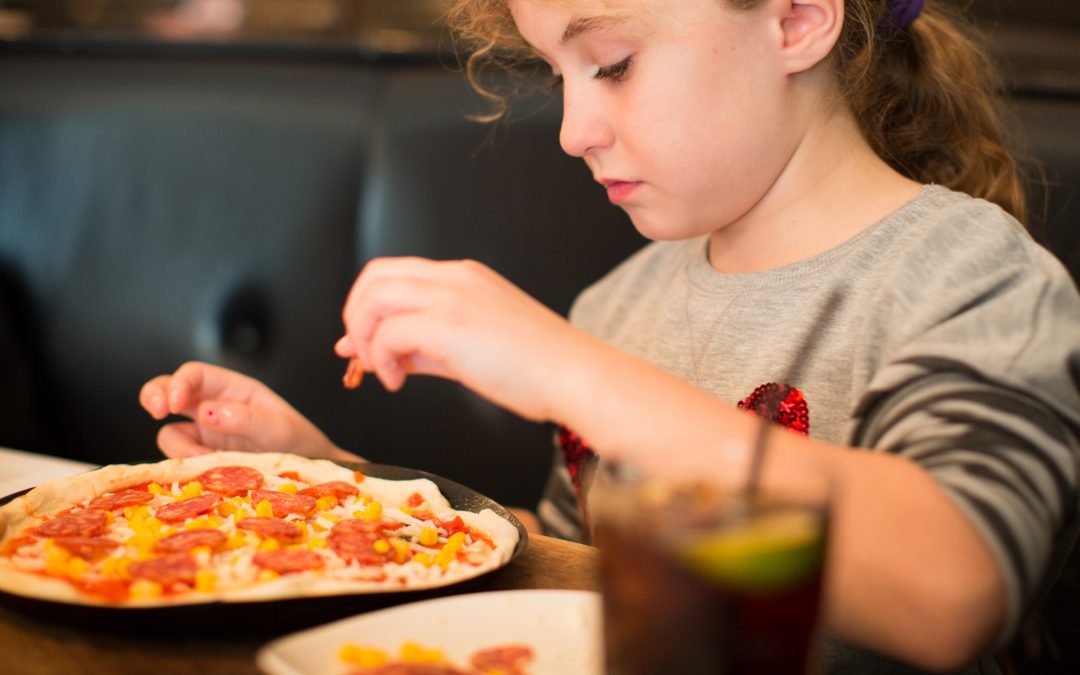 When my kids wanted to make pizza, I used to buy those pre-made bases from the supermarket, but they were pretty bland. Then I got breadmaker and tried making my own dough – what an improvement and so easy to do! We never bothered with shop-bought bases again. After 10 years of sterling service, the breadmaker blew up – literally – smoke and everything – just when I’d turned it on to make a new batch of dough, which meant I had to use my mixer instead. It worked perfectly so I decided to save a few pounds and the big chunk of precious space that the old bread machine used to hog on our kitchen work surface by sticking with the mixer approach.

Here’s the recipe I use. My son loves it and even makes his own now. But my daughter reckons it’s too sweet so you may want to experiment with reducing the sugar – see what you think. Bear in mind you’ll need some sugar to enable the yeast to work, though I have read that traditional pizza dough doesn’t use sugar which is why there’s hardly any rise – maybe something to try if you like your pizza thin and crispy. I’ve not been brave enough to experiment without any sugar yet so I’d be interested to know how you get on!

extra flour for rolling out (ordinary plain flour will do)

* If you don’t want to make 2 pizzas in one go, here are three things  you can do with it instead: