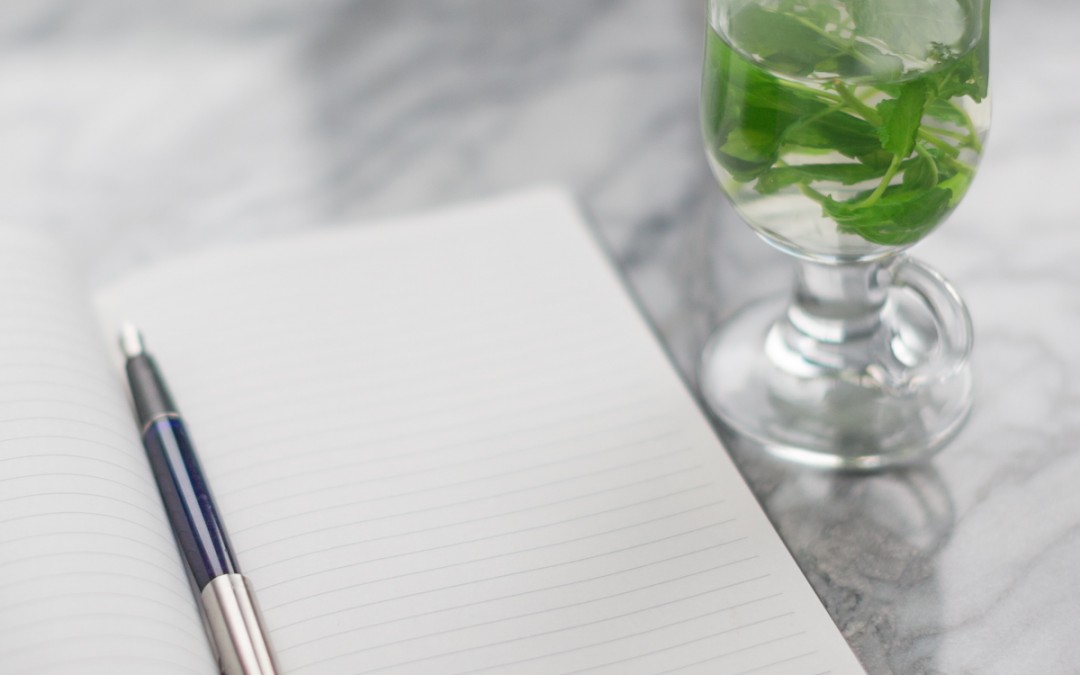 After George Osborne’s budget today, the Sugar Tax has made another step towards becoming a reality in the UK. But while it’s well intentioned and may well help to cut obesity levels, I feel it’s sending out completely the wrong message.  Why? Because taxing sugary drinks and not diet ones implies that diet drinks are better for us. I can tell you from personal experience that, for some of us at least, they are not.

After years of battling with migraines, I finally discovered my last elusive trigger a few years ago: aspartame, the sweetener used in many of the more expensive diet drinks like Diet Coke and Pepsi. And I’m not alone – the Migraine Society lists aspartame as a potential trigger.

So what about the other sweeteners? Research is around that appears to demonstrate they are not as harmless as claimed. Only this week another article was published linking sucralose to cancer in mice. And the BBC’s “Trust me, I’m a doctor ” found some interesting results when they compared the effects of two different sweeteners: saccharin and stevia, with many of those taking saccharin surprisingly having raised blood sugar levels at the end of the experiment. I suggest you google “are sweeteners safe” and check out the articles yourself. There’s so much argument about it, it’s difficult to know who to believe.

For me, the safest approach has been to give up on eating sweeteners altogether. Developing a less sweet tooth is a work in progress – I’m still overweight and, as you can see from some of the recipes I share, we still eat sugary foods though hopefully not as many as before. But I have had some successes:

Has giving up sweeteners made a difference?

I’ve felt healthier and found it easier to lose weight since I gave up sweeteners. It’s been a challenge as it’s amazing what foods do contain sweeteners (even some non-diet sweet drinks contain it). And I suspect sweeteners will become even harder to avoid once the sugar tax is implemented, which is unfair for those of us who are clearly intolerant to them.

So what should Mr O do instead?

I think he should be encouraging us to give up all sweetened drinks, not just the sugary ones. Have your Sugar Tax by all means, George, but tax drinks with sweeteners too.

I’d love to hear your experiences with sweeteners and sugar so do leave a comment.